We've noticed this is not your region. Redirect me to my region
What do you want to learn today?
Back to Courses 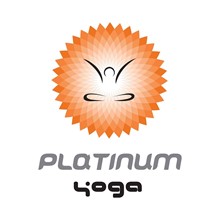 Solar flow yoga- sun salutations and calming relaxation.
Reviews
Be the first to write a review about this course.
Write a Review

Parkway Centre branch with 5 yoga studios introducing a new for of yoga : PY AERIAL Yoga with other traditional forms like Hatha Yoga and modern like Pilates and Hot Yoga
Suntec City Mall branch with 4 Yoga studios with same form of exercises.

We are committed to bringing together modern and traditional Yoga classes in East Singapore. One studio is completely dedicated to traditional practices based on Iyengar yoga, Ashtanga Yoga, Shivananda Yoga, Pranayama and Meditation. And another studio for modern Hatha Yoga practices like Hot, Vinyasa Flow, Dynamic, Kids Yoga, Prenatal Yoga, Power and Therapeutic Yoga as well as Pilates and Aerial Yoga Classes in Singapore. Hence within the center you can experience Yoga from the most ancient to the most modern forms.

Or if you don't have an account you can sign up
as a Provider or as a Learner
Login
** To add the schedule/s, download and export the .ics file to your calendar. ** 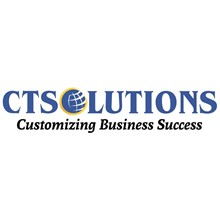